Happy new year to all of the CC Recruitment family! It’s been a hot summer season and NIWA’s latest climate survey found that temperatures over the past year were 0.5 – 1.2 degrees Celsius above the long-term average. Adding to the pressure on those whose livelihoods are tied to the weather, the annual rainfall figures were 50 to 80% below normal throughout Northland, Auckland, Bay of Plenty, Waikato, Marlborough and Wairarapa. Conversely, the West Coast and western Southland experienced rainfall 120 to 150% above normal.


Certainly, we’ve seen that the impact of global warming and the unusual weather patterns that characterise it, are being experienced all over the globe. You will have heard about the recent volcano eruption in the Philippines and of course the fires in Australia. To get a feel for the number of extreme weather events impacting the planet, we’ve researched and written a blog on the subject: Most Extreme Weather events of 2019.

The World Health Organisation declared a global health emergency due to the coronavirus outbreak in China. The first death of someone outside of China, has been announced: a Wuhan resident died in the Philippines on February 3, due to being infected by the virus.


The impact on global travel has been immediate, with many countries, including New Zealand putting in additional screening measures; New Zealand is now processing all travelers through Customs and has banned entry for all passengers who have left or transited through mainland China on or after February 2, 2020. This will be in place for up to 14 days and will be reviewed every 48 hours.


CC Recruitment is flying our recruits directly from the Philippines to New Zealand (avoiding stopovers in other countries), while the threat of contracting the virus is raised and we highly recommend anyone returning to the Philippines for a holiday avoids traveling through China. We know flights that go through China can be cheaper, but we recommend AT ALL COSTS to avoid doing so. It will cost far more if workers are delayed or prevented from returning to New Zealand.


For more information on Immigration NZ’s response to the coronavirus outbreak, go to: https://www.immigration.govt.nz/about-us/media-centre/news-notifications/coronavirus-update-inz-response 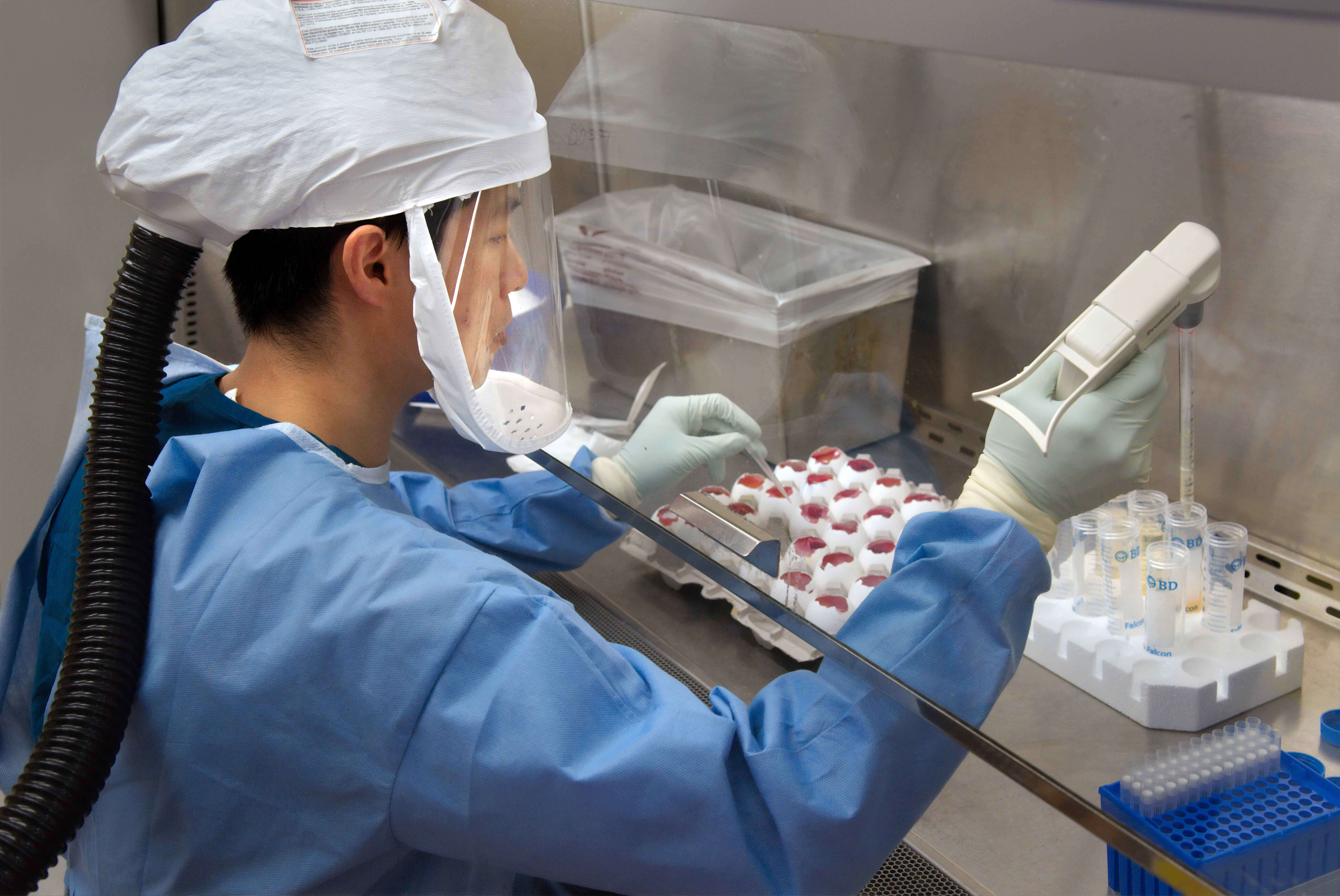 The minimum wage is on the rise! The Government recently confirmed that the adult minimum wage will rise to $18.90 from April 1, 2020. This is a rise of $1.20 per hour and affects both the training and starting out rates also, which are 80% of the adult minimum. Employees can expect a further $1.10 raise by the same time next year, which is in line with the Government’s promise of a $20 per hour minimum wage by 2021 (that is assuming the Labour-led coalition is re-elected in this year’s election).


Along with the higher cost of employing staff, hiring migrant workers will also become more expensive this year. The Minister for Immigration, Iain Lees-Galloway, announced higher remuneration thresholds for both Skilled Migrant Resident Visas and Essential Skills Work Visas in 2020. The new rates apply to new applications (on or after Feb 24, 2020). This may make it either more difficult and/or more costly for employers to hire overseas recruits.


Here is an example provided by Immigration NZ which illustrates the potential challenge for employers:


A chef currently paid $21.50 per hour is considered mid-skilled, as the occupation is ANZSCO level 2 and the pay is above the existing threshold of $21.25. If they applied for a further visa after 24 February 2020 they would be considered low skilled, unless their hourly pay rate increased to above the new threshold of $21.68.


If you have any questions around how the new thresholds will impact you, please don’t hesitate to get in touch. 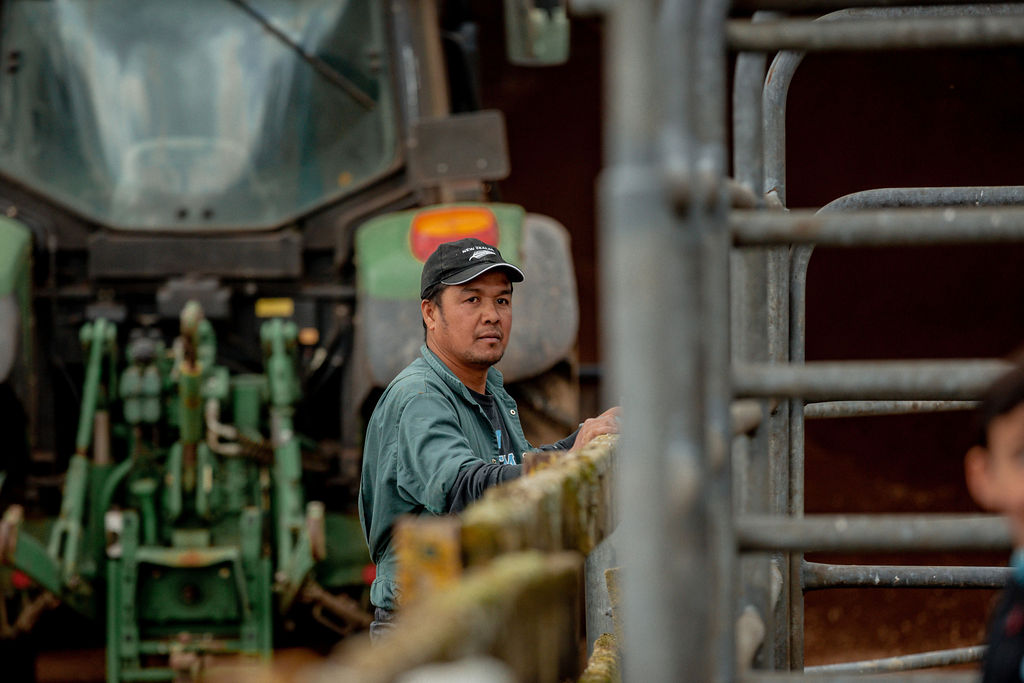 Farmer Brendon Payne from Southland had problems keeping the  junior and intermediate local staff employed for more than a year on his 1,100 cow, 400 hectare farm.


That is, until he got a chance phone call from client relationship manager Tash Beard.


“She rang me and introduced me to the agency, and I thought about it for a few days. [Once I gave her the go-ahead]  she had the guys with me within five to six weeks.”


It was August 2019 and Brendon employed two Filipino recruits, Adrian and Michael.


They’re both enjoying their work as dairy farm assistants and Adrian says “It’s a dream come true for me to work in New Zealand”. He says it’s the peaceful and healthy environment that drew him here.


Similarly, Michael has settled in well, and enjoys his “friendly boss and workmates”.


He says the good salary drew him to New Zealand, and his favourite things about living here are “the beautiful climate and good work environment”.


Brendon is pleased with how quickly they have adapted to the challenging Southland environment.


“They hit the ground running right in the spring time for us. It was a terrible season and they had to put up with so much bad weather.”


He found them to be “exceptional workers” and was so impressed with how they handled the numerous challenges they faced that he contacted Tash to employ another Filipino worker.


“All of a sudden I needed another guy, and I rang up, and she pushed it as hard as she could.”


Frances arrived in January and is living with Adrian and Michael and settling in well to his new position.


Francis says he likes his “cool boss and cool workmates – I learn new things with them and they don’t rush the job”.


He’s only been in New Zealand for one month, but there are already things he likes about New Zealand – and it’s not just the salary!


“The beautiful scenery, the people and the opportunity to learn additional knowledge about farming” are all important to Francis.
Brendon is very pleased with his decision to hire migrant workers through CC Recruitment, so much so that he reckons he’ll hire another worker in June. 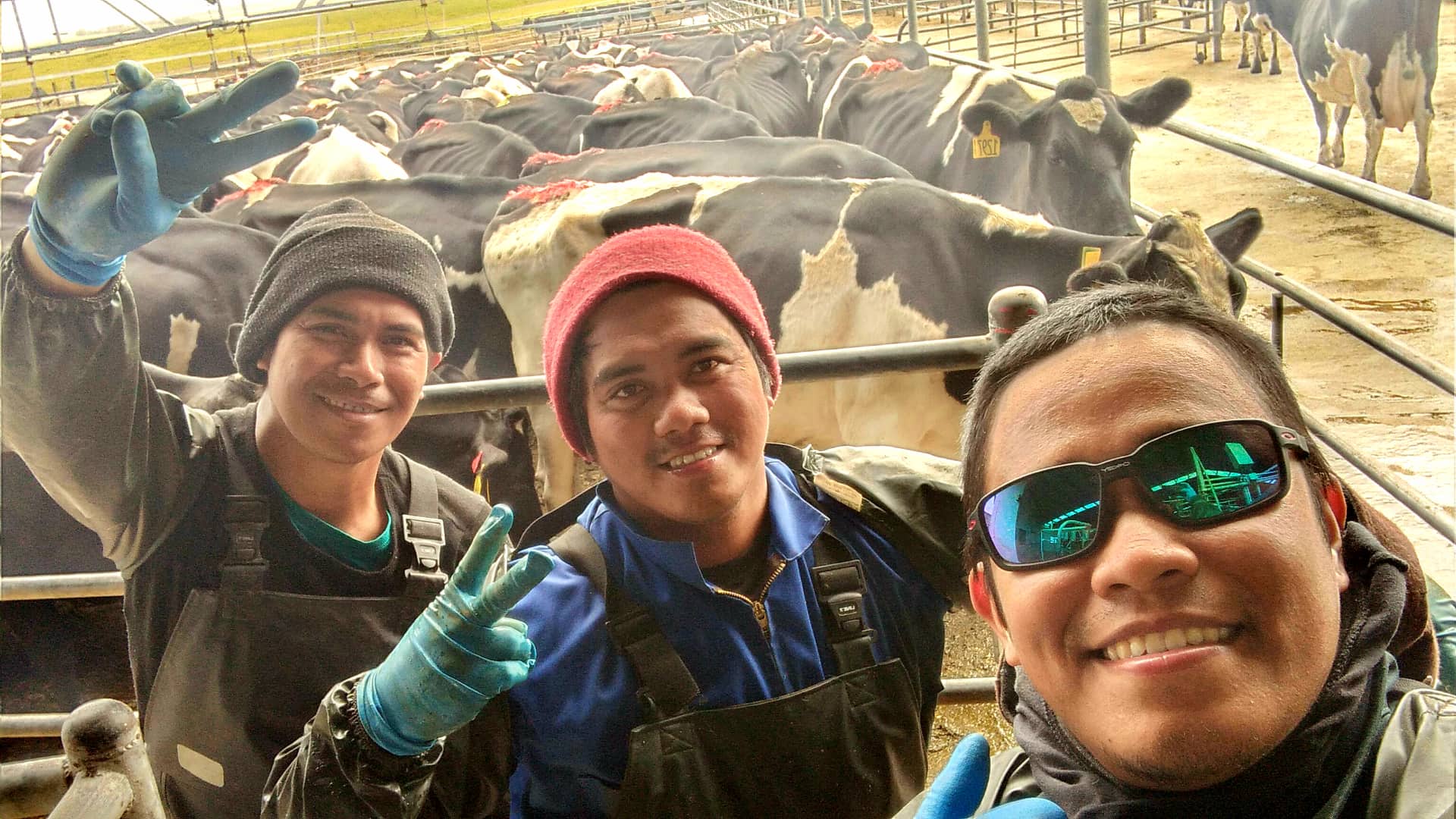 Landlords and Tenants: Your New Obligations​

Top 5 Ways To Keep Your Staff